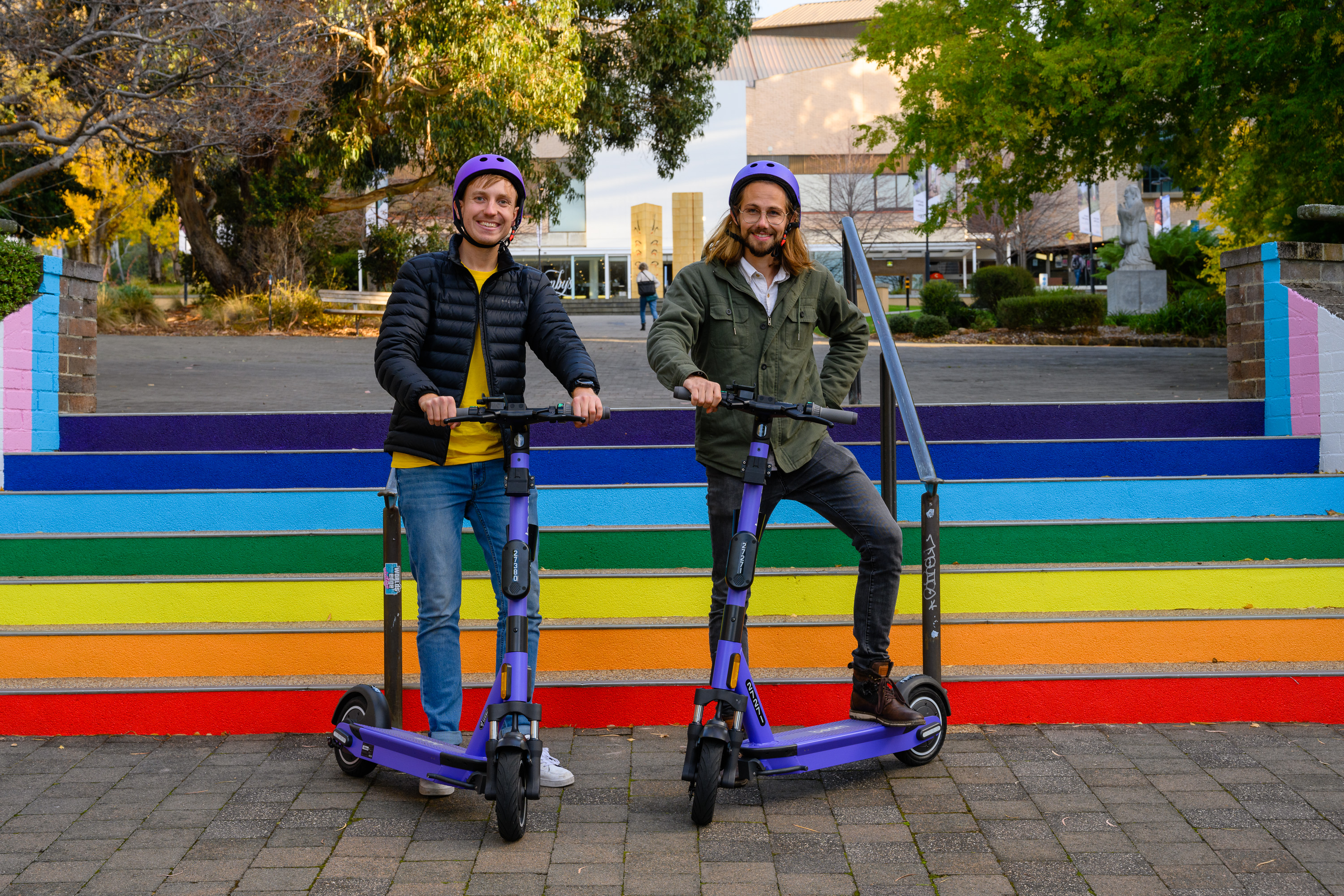 [20 January 2022] Global micromobility company Beam has launched a safety-first education campaign in Hobart and Launceston, following over 90,000 trips completed in the first month of operations.

The campaign is designed to educate Tasmanians of the state legislation governing e-rideables.

“We’ve seen e-scooters explode in popularity in Tasmania, initially with the holiday season and warm weather bringing Tasmanians out to popular leisure areas, and now with those looking to commute to and from work, visit the shops and go about their daily life.”
‍

“Micromobility is the first new significant form of road transport since the widespread introduction of the car on Australian roads, and as with the introduction of any new mode of transport, we are adapting based on community feedback, how Tasmanians are using the e-scooters, and working collaboratively with government bodies to ensure safety.

“Beam has the best shared e-mobility safety record in Australia, and we are committed to continuing this.

“We believe that, as cities have found with road safety for cars, the safe introduction and expansion of micromobility on Tasmanian roads is a combination of several things, including education, quality of vehicles, infrastructure and enforcement.

“We are committed to using our resources to educate the riding community and broader Tasmanian community of the legislation and our operations, and also to ensuring a high quality of vehicles and technology.”

Find out more about how to Ride Kind in Tasmania at /www.ridebeam.com/ride-kind.