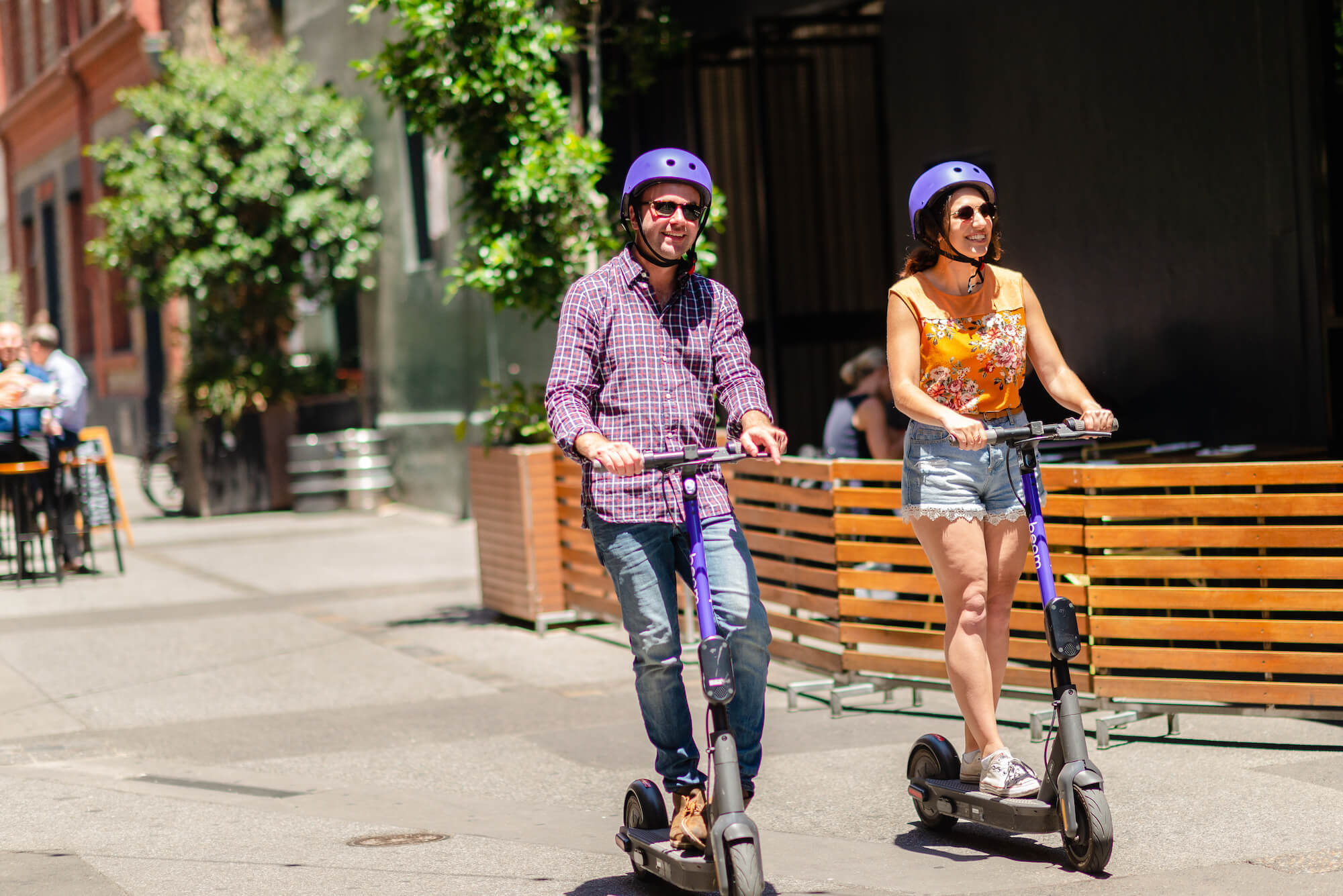 Beam brings industry-leading e-scooters to the City of Unley

Leading micromobility company Beam will bring its popular e-scooters to more areas of Adelaide, following popular demand, with operations to commence in the City of Unley ahead of Adelaide’s busy festival season.

Beam’s industry-leading e-scooters will be available for use within the new local government area, improving transport options and connections for both leisure and commuting.

The app-based service will feature affordable pay-as-you-go rates, with a $1 unlock fee and $0.45 per minute.

With the expansion of Beam’s operations, an increased number of residents in inner-city Adelaide can also now take advantage of Beam’s e-scooters, with data showing increasingly longer rides and a growing reliance on micromobility as a form of regular transport.

With Adelaide soon to welcome Adelaide Fringe in the coming weeks, Adelaide locals and visitors can take advantage of the expanded geofence area for e-scooter travel.

The Beam offering in the City of Unley will include:

Virtual Docking for Cleaner Streets: At Beam, we believe that the future of micromobility is docked rather than dockless. But a docked system does not require hardware racks fitted on the pavements. Fixed parking docks can be created virtually, using technology and GPS to direct riders to appropriate parking spots through a combination of guidance, incentives, and disincentives.

Climate Neutral Operations for A Greener City: Beam is the only operator in ANZ to be Certified Climate Neutral, and has recently announced a pledge to go Carbon Negative by 2025. Beam is committed to continuing to lead the industry in sustainability, adopting technological advances to reduce its environmental impact.

Rider insurances for every trip

“We have seen e-scooters take off in popularity and become increasingly entrenched in the daily life of Adelaide’s residents - be it commuting to and from places of work and education, running errands and visiting restaurants. They have also been popular as a great way to explore the city.

“We’re pleased to be able to make this expansion to the City of Unley to benefit both residents and visitors, and thank the council for entrusting us with the City’s first micromobility trial.

“There is great potential for micromobility to aid in increased connectivity for residents to travel to and from shops and places of work, study and play, similar to what we’ve seen within our current operating area.

“We’re thrilled to see the City of Unley’s support of e-mobility, and look forward to working collaboratively with the local council to bring access to more residents.”