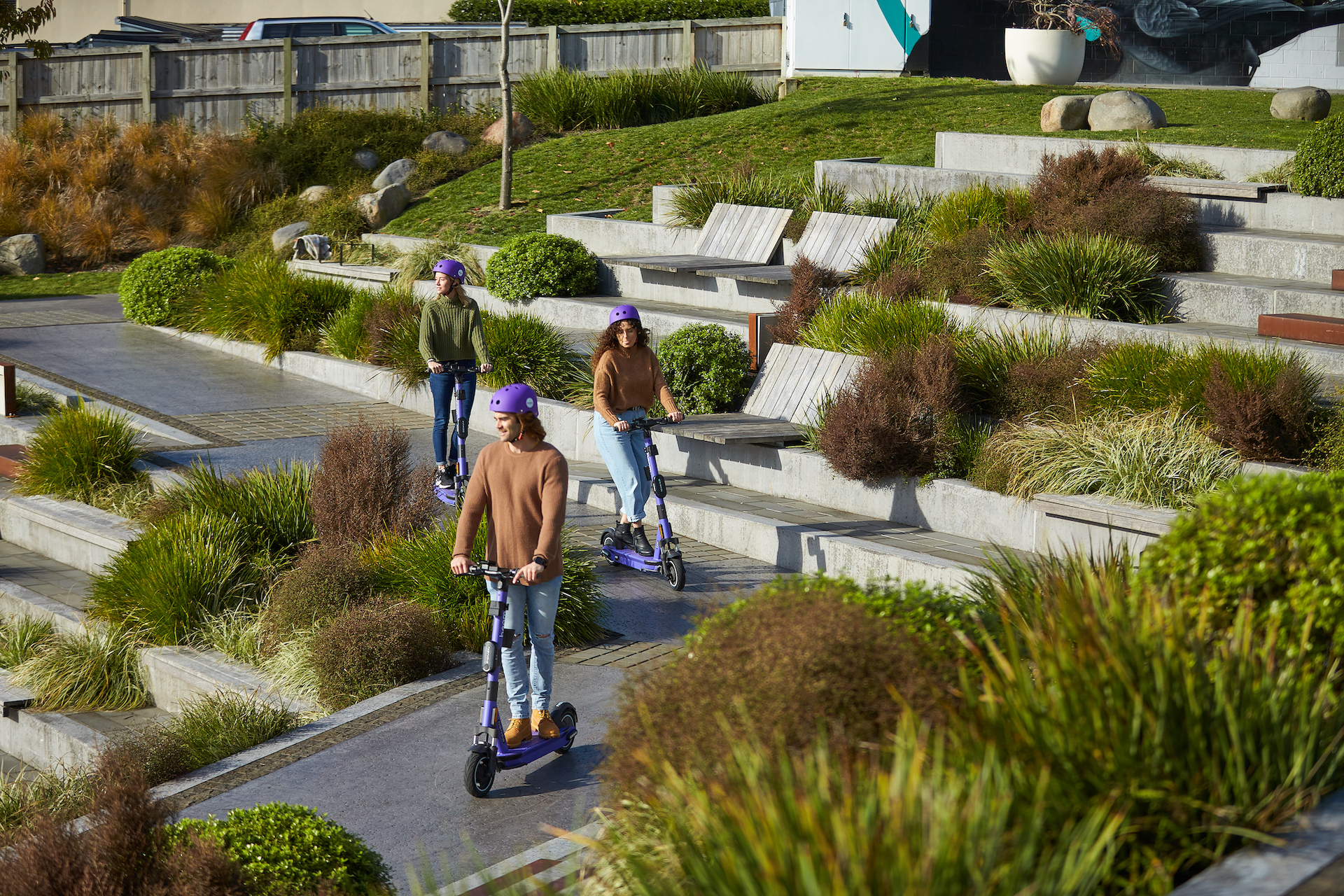 Beam brings e-scooters to the City of Logan for Christmas

[22 December 2021] Leading micromobility company Beam will bring its popular e-scooters to more areas of wider-Brisbane, following popular demand, with operations to commence in the City of Logan today.

Beam’s industry-leading e-scooters will be available for use within the local government area, improving transport options and connections for both leisure and commuting.

The app-based service will feature affordable pay-as-you-go rates, with a $1 unlock fee and $0.45 per minute.

Beam’s operating area will include the suburbs of Underwood, Woodridge, Slacks Creek, Springwood and Logan Central to start, with expansions to further suburbs such as Kuraby and Meadowbrook to come in early 2022.

With the expansion of Beam’s operations, an increased number of residents in wider-Brisbane can also now take advantage of Beam’s e-scooters, with data showing increasingly longer rides and a growing reliance on micromobility as a form of regular transport.

The Beam offering will include:

“We have seen e-scooters take off in popularity and become increasingly entrenched in the daily life of Brisbane’s residents - be it commuting to and from places of work and education, running errands and visiting restaurants. They have also been popular as a great way to explore the city.

“We’re pleased to be able to make this expansion to the City of Logan to benefit both residents and visitors, and thank the council for entrusting us with the City’s first micromobility trial.

“There is great potential for micromobility to aid in increased connectivity for residents to travel to and from shops and places of work, study and play, similar to what we’ve seen in inner-city Brisbane.

“We’re thrilled to see the City of Logan’s support of e-mobility, and look forward to working collaboratively with the local council to bring access to more residents.”