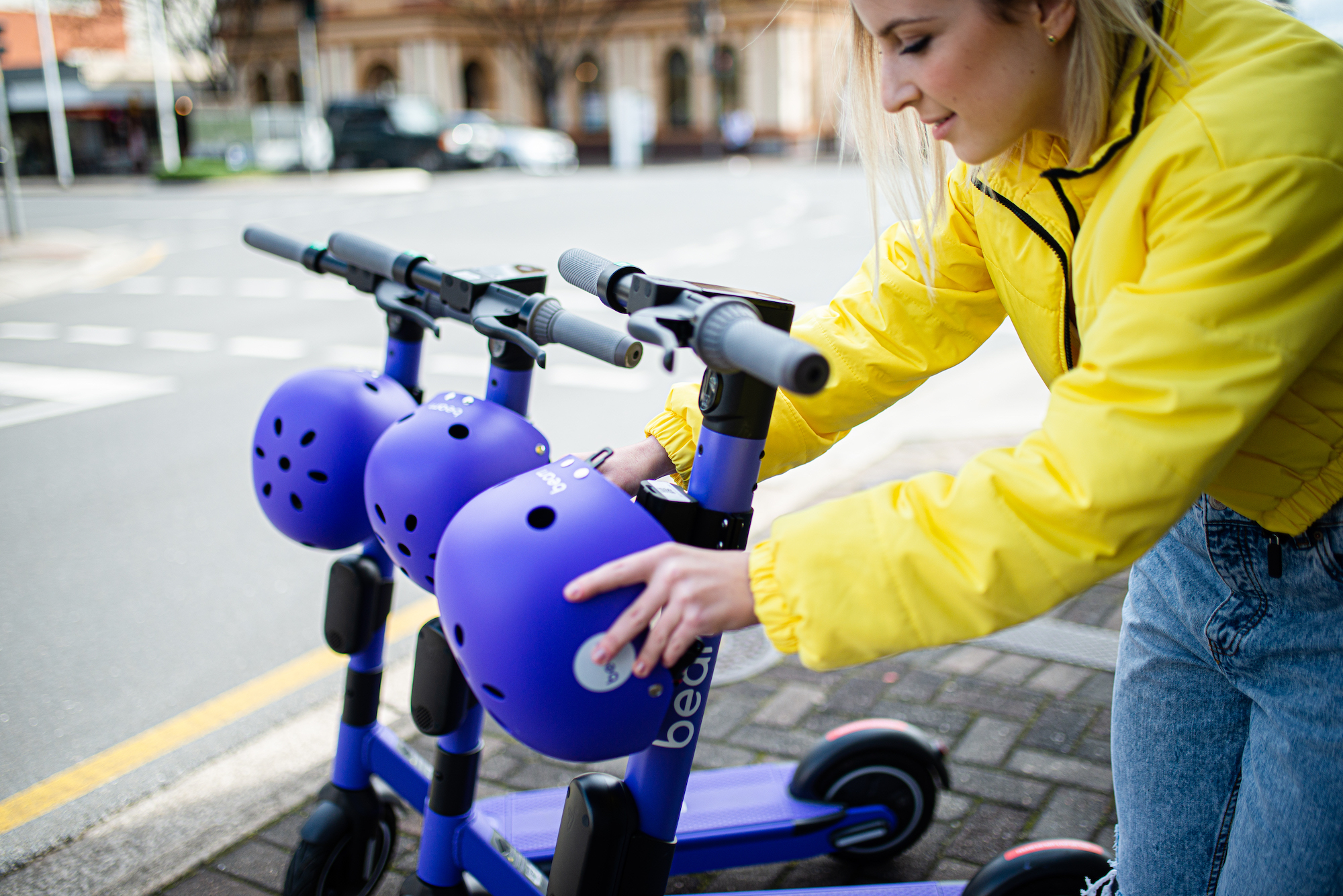 Beam’s latest study of our riders in New Zealand shows the long-term potential of micromobility, with riders increasingly leaving their cars at home - or selling them altogether.

Research into Beam’s entire Kiwi rider base revealed insights into the ability of micromobility to reduce congestion on roads and contribute to net-zero targets.

Even car owners who have not reduced their car usage to date are considering selling their car, with 19% of these stating they are “likely”, “more likely” or “definitely” going to sell their car in the near future due to their access to shared e-scooters.

Excitingly, results also showed that of the 32% of riders who live the car-free lifestyle, 20% have revealed they sold their car as a result of having access to shared e-scooters.

Of those people who don't currently own a car but said they were intending to buy one in the next 5 years, 38% say they are "less likely", "much less likely" to buy one now due to their access to shared e-scooters.

Is car-free the future?

Delving further into those swapping cars for e-scooters, 50% are aged 18-24, with 26% aged 25-34, with an almost-equal split between males and females. Almost 50% of riders who sold their cars and rely on e-scooters alongside other modes of public and active transport are either studying (28.9%), or working in ‘professional careers’.

The majority of car-free e-scooter riders (49%) live within the CBD, with 30% identifying as living within a suburban area. We expect that as connectivity increases and further public transport, cycleways and e-scooter expansions are created, the ability for residents to live a car-free lifestyle will increase.

70% of our car-free riders earn less than $48,000 per annum, showing that e-scooters are helping to close the gap for those seeking affordable transport.

Auckland local Nikita is one Beam rider who has gone car-free, choosing instead to rely on a combination of walking, Beam’s e-scooters and trains.

“I use e-scooters almost every day,” she reveals.

“My life revolves around not having to rely on a car again. Taking out driving has lowered my stress levels by ten times. Finding parking is a mission!”

“It’s amazing to see our riders making big shifts in the way they get around, and this is the first time since launching operations in New Zealand where riders have revealed their trust in micromobility enough to go car-free altogether!” says Beam General Manager (ANZ) Tom Cooper.

“At the moment, research shows that those going car-free skew younger, and show that giving up cars may be possible due to the lower cost-per-use of e-scooters and other modes of public and active transport, which is great news.”