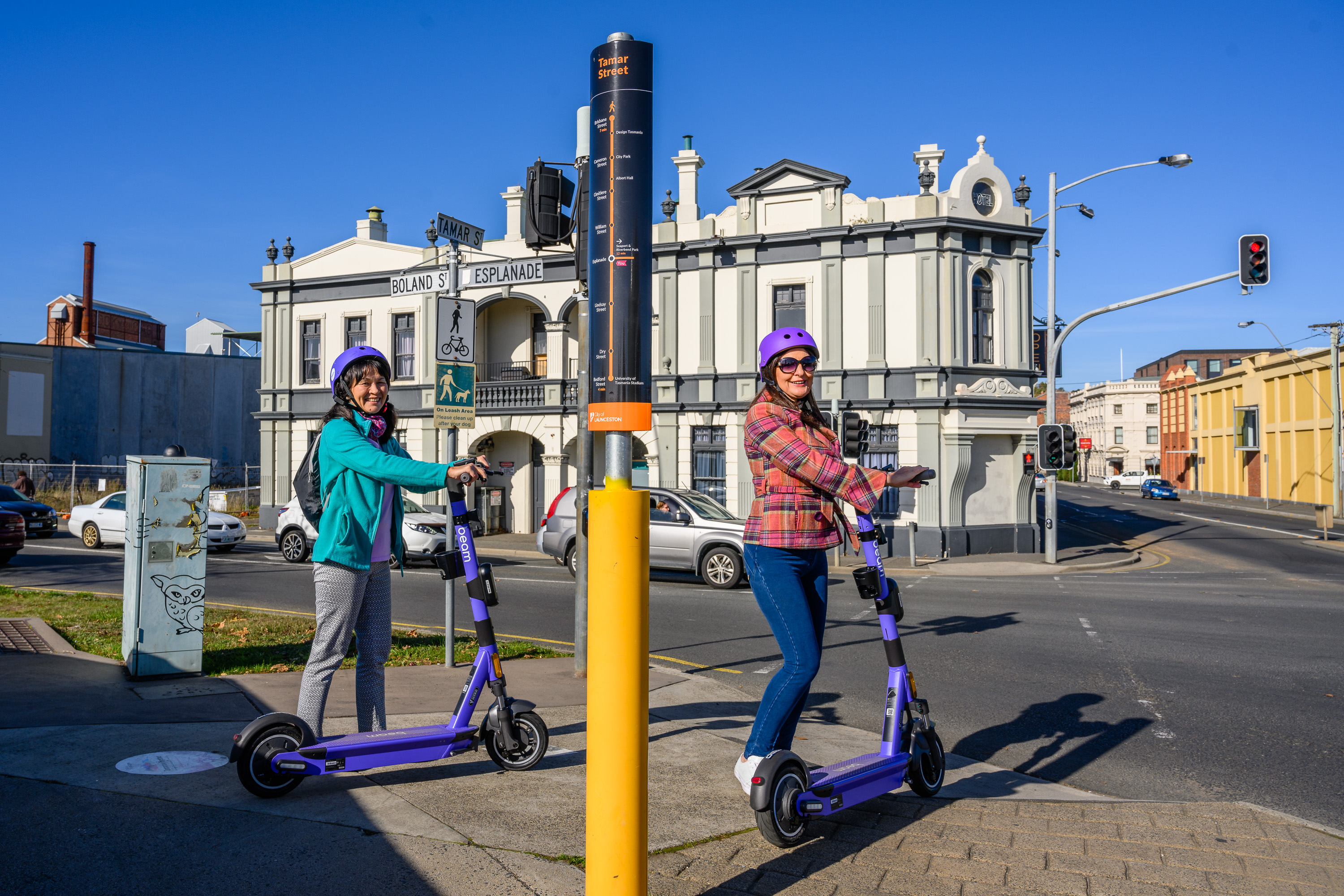 With over 700,000 kms ridden in 4 months, Beam expands Tasmanian footprint to Burnie

[6 May 2022] Leading micromobility company Beam will grow its Tasmanian footprint to Burnie, following strong take-up of shared micromobility in Tasmania.

Beam will commence operations in Burnie next month, with 150 e-scooters to be introduced to the city.

Beam’s latest rider data from Hobart and Launceston shows the trial’s popularity, with each e-scooter used on average 4 times per day.

“In the first four months of our 12-month trial in Hobart and Launceston, the data has shown a growing reliance on e-scooters not just for leisure purposes, but for connecting residents to work, shops and tertiary education.

“We see this as the perfect time to grow our operations in Tasmania, beginning with Burnie, and thank the Burnie City Council for their trust in us for their first shared-micromobility trial.

“As we continue to offer shared micromobility to residents and visitors to Tasmanian cities, our commitment is first and foremost to the safety of both the riding and non-riding community, and ensuring rider compliance with the state legislation.

“We also have a three-strikes policy in place, where riders risk permanent bans for violation of the riding rules, and will be working closely with the local police to enforce the law.

“In addition to the current trial of pavement-detection technology we’re undertaking in Hobart and Launceston, we will also be introducing drink-riding deterrence technology to cities in Tasmania in the coming weeks to further support the efforts of the Tasmanian Police in enforcing the state legislation.”