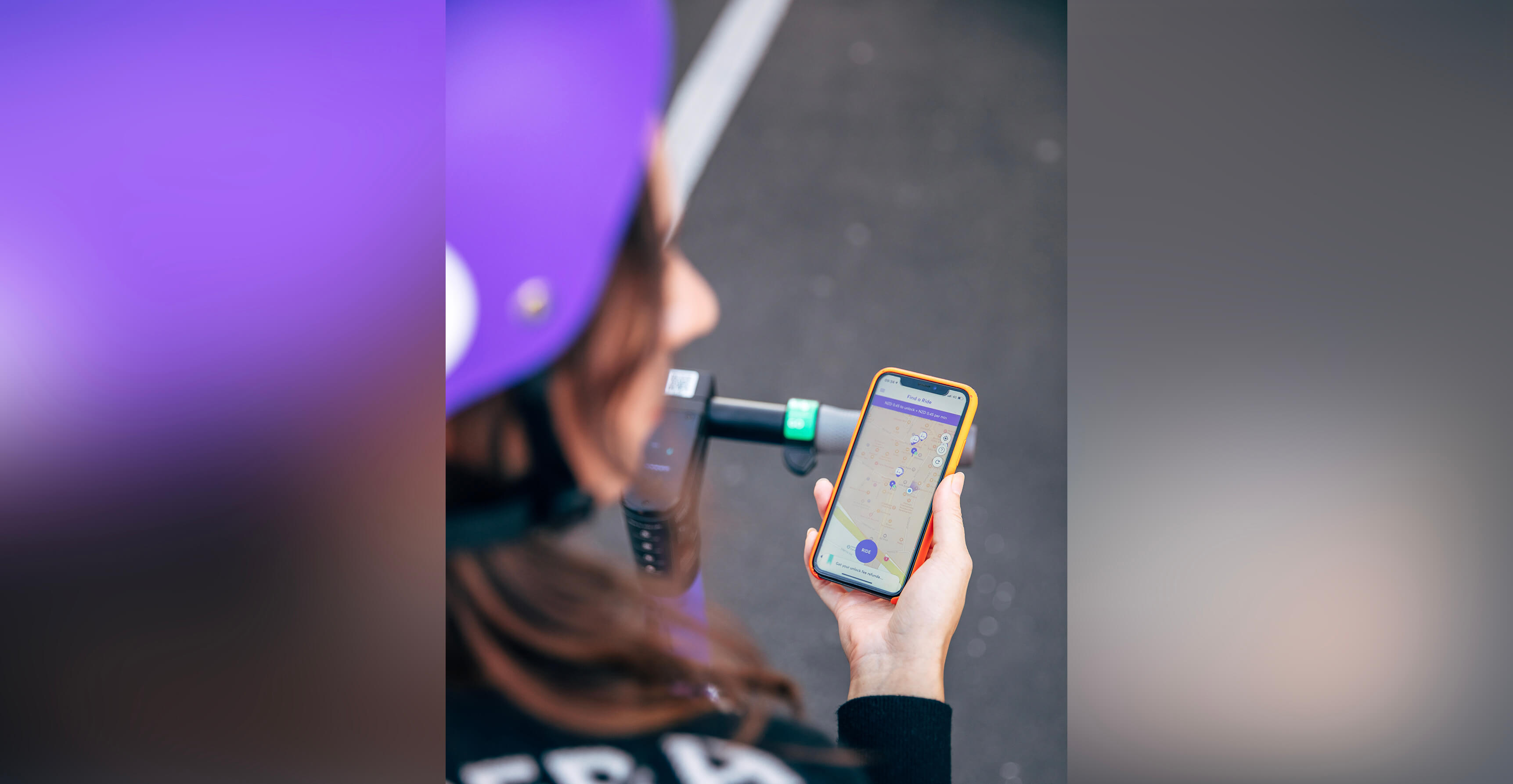 [22 February 2022] Leading micromobility company Beam’s latest study of our riders in New Zealand shows the long-term potential of micromobility, with riders increasingly leaving their cars at home - or selling them altogether.

Research into Beam’s entire Kiwi rider base revealed insights into the ability of micromobility to reduce congestion on roads and contribute to net-zero targets.

Even car owners who have not reduced their car usage to date are considering selling their car, with 19% of these stating they are “likely”, “more likely” or “definitely” going to sell their car in the near future due to their access to shared e-scooters.

Results showed that of the 32% of riders who live the car-free lifestyle, 20% have revealed they sold their car as a result of having access to shared e-scooters.

Of those people who don't currently own a car but said they were intending to buy one in the next 5 years, 38% say they are "less likely", "much less likely" to buy one now due to their access to shared e-scooters.

Data shows that 65% of Beam’s riders are commuters - both work and study, with over 50% of our riders falling within the 25-34 age bracket.

“Reducing car usage and swapping to carbon-neutral alternatives such as walking, cycling and e-mobility is arguably one of the simplest solutions to climate change we have available, and we’re thrilled to see our Kiwi riders riding this change."

“It’s amazing to see our riders making big shifts in the way they get around, and this is the first time since launching operations in New Zealand where riders have revealed their trust in micromobility enough to go car-free altogether!"

“Global research into car usage shows that, on average, nearly half of all car trips taken involve transporting one person less than 5kms (1)."

“Our primary mission at Beam is to turn these little drives into more eco-friendly rides by replacing them with e-mobility solutions, and although micromobility is still an emerging industry our riders’ riding habits have shown the potential for it to aid in New Zealand’s net-zero targets."

“Advanced LCA[1] modelling on a local Australasian city has shown that for every kilometre travelled on an e-scooter rather than a fossil fuelled car, 260 grams of CO2 emissions are avoided."

“Based on the average distance covered by a Beam e-scooter or e-bike in a year, that adds up to 560 kg of CO2 emissions saved - the equivalent of the natural carbon-reducing power of 56 pine trees."

“The more e-scooters there are in our cities, the more we can collectively help reduce emissions.”