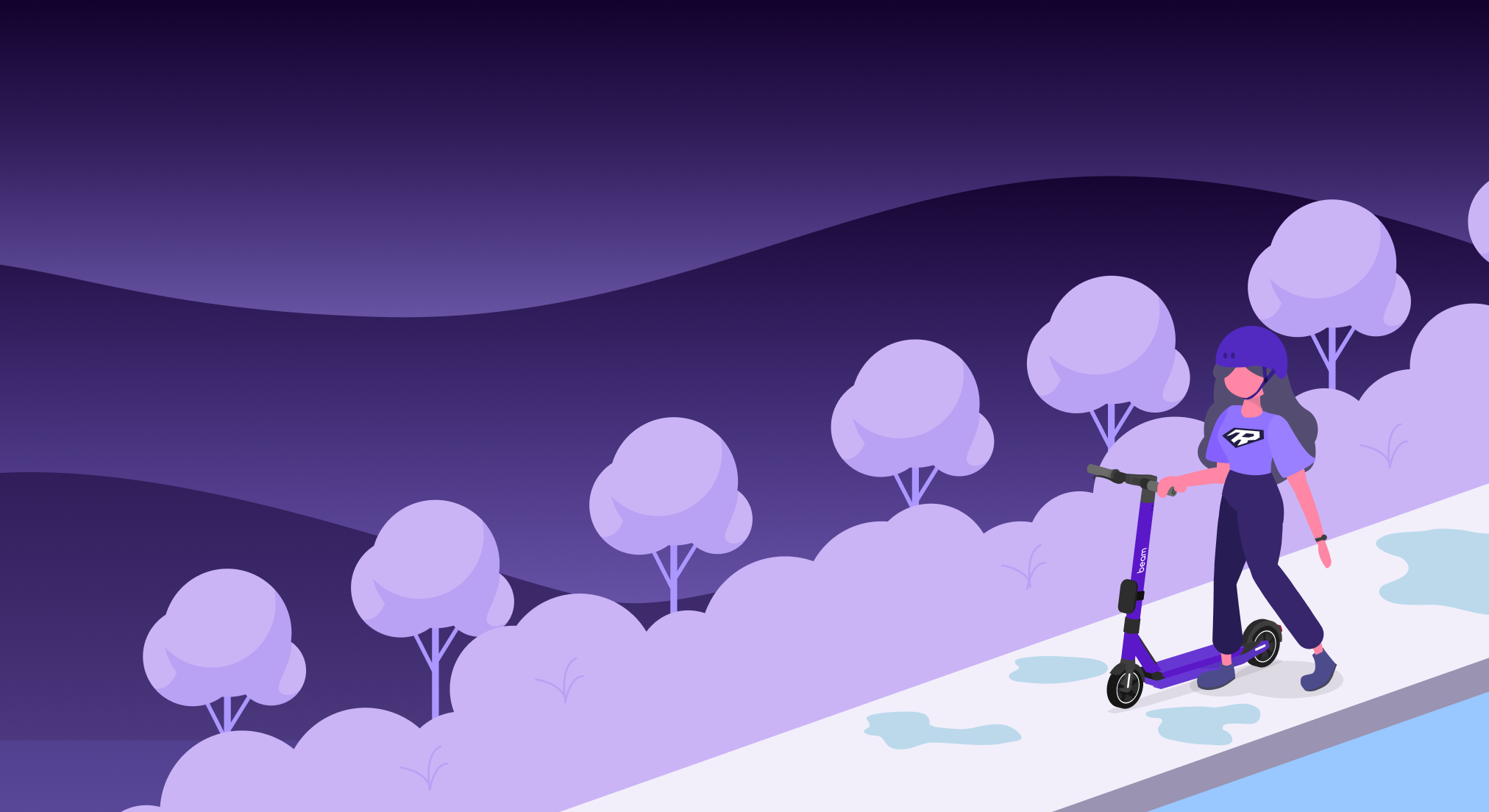 BeamMobility announced its guidelines for the upcoming monsoon season for cleaner and safer e-scooter management. According to the operator, the guideline has been prepared to preliminarily act on the e-scooter related accidents at locations with a risk of flooding or high traffic areas including subway stations.

Areas with a risk of flooding including Han River Park and river by areas will be designated as no-parking zones during the monsoon season. In addition, areas with high traffic volume or low visibility of surface will also be restricted from parking to prevent e-scooter related accidents in advance. If any parked e-scooters are located at the restricted areas, the devices will be redistributed through management staff.

When accidents are forecasted due to high precipitation, a safe management system will be rolled out to block e-scooter operation in affected areas and relocation will be made to safer places. While the operator’s e-scooter models in Korea including Beam Saturn and Saturn+ are IPX7-waterproof(covering immersion in water up to 1 meter for up to 30 minutes) graded on battery and main compartments with Beam’s own battery management system for utmost users’ safety, more thorough management will be conducted for safe operation of the fleet.

The guideline also includes measures after the monsoon season for the customers to use the devices without concern of the e-scooters being polluted. With inspections by the relevant staff for cleaner and hygienic driving to be conducted, parts including brakes and drivetrain - the main compartments for riding - will also be checked.

“Beam Mobility have prepared a guideline to prevent any accidents or inconvenience by shared e-scooters that might be occurred during the summer monsoon season,” and added,“We will dedicate our management staff to be prepared for swift responses to relevant issues.”