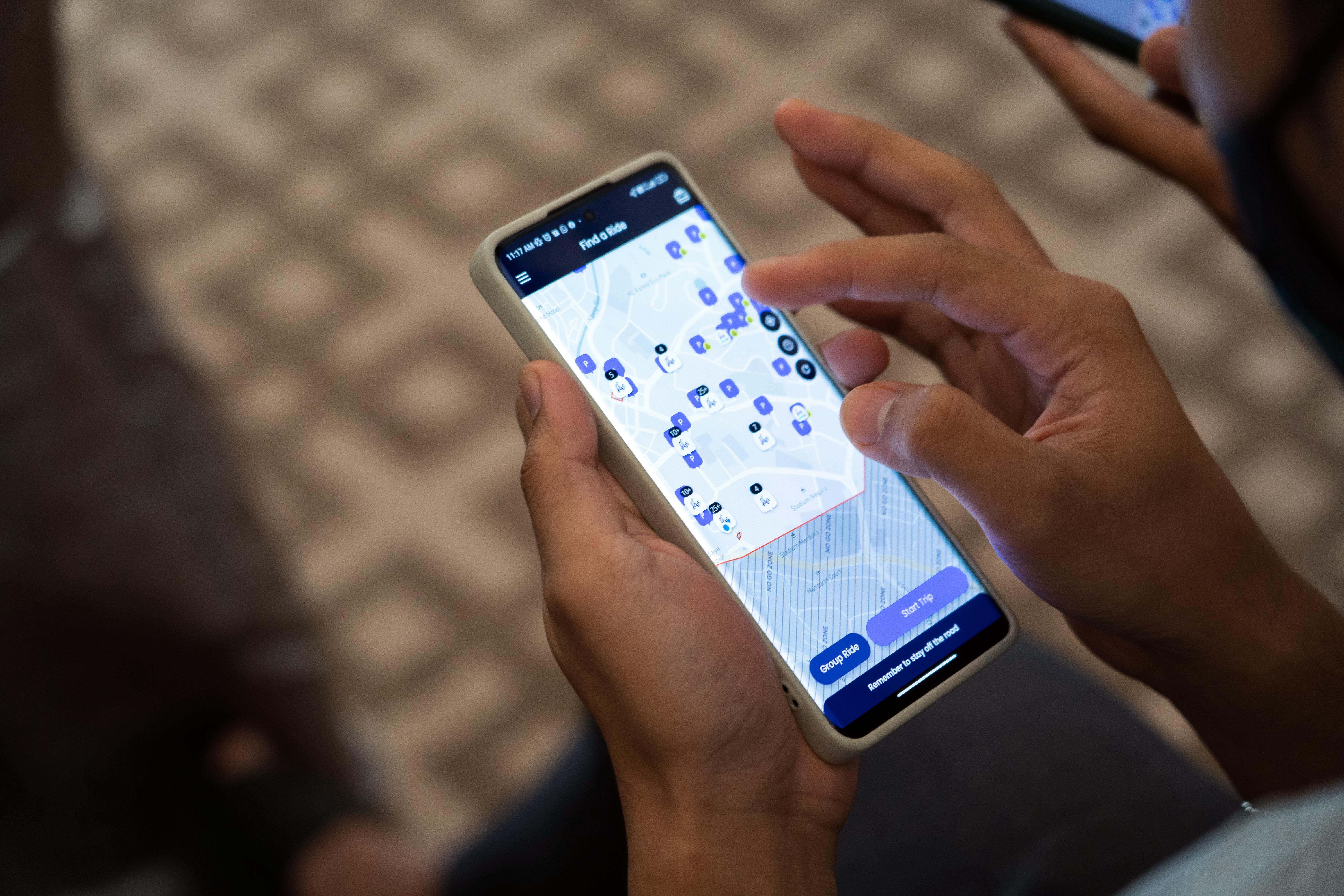 [23 August 2022]  Vehicles dominate cities worldwide, and Malaysia is no different in this respect. Across the country, the number of registered vehicles has hit an all-time high of nearly 33 million, though some reports suggest the number is closer to 21 million; that’s still almost one vehicle for every person.

Traffic congestion has been steadily growing, even outside traditional rush hour periods. This is likely no surprise to those who spend time on the road, especially in larger cities. In the Klang Valley, traffic congestion occurs throughout the day and is worse than before the Covid-19 pandemic.

There is a significant cost associated with congestion. All the extra minutes of delay per vehicle add up to hours of delay per person each year. Malaysians spend one million hours stuck in traffic, which translates to upwards of RM20 billion every year.

Aside from the cost of time delays, there are significant environmental and health impacts associated with driving, especially when that driving is done in heavy traffic congestion.

Nearly 25 percent of greenhouse gas emissions in Malaysia come from the transport sector, with 90 percent of energy consumption for transport derived from fossil fuels. When vehicles move slowly, as they do on traffic-filled roads, their engines work less efficiently and produce even more emissions.

The local impact of fossil-fuelled car driving is also easily underestimated, as we tend to focus on the larger global effects of tailpipe emissions. However, the nearby implications of driving can be significant. Recent studies have shown that traffic noise is linked to higher rates of dementia, and vehicle exhaust can cause asthma and, in some cases, even brain damage.

Electric vehicles (EV) may seem like a natural solution, but even they have many negative consequences on a global and local scale. EVs are also not immune to crashes, which claim thousands of Malaysian lives every year. Evidence also shows that extensive use of personal vehicles is associated with higher obesity and cardiovascular disease rates.

The solution to traffic congestion and all its associated externalities cannot be to add more car lanes to the roads. The cost of expanding roads and the time it takes to do that is far too great to have a meaningful impact on the transportation system. Moreover, adding lanes tends to induce more traffic, resulting in a vicious cycle of continuous road expansion.

To address transport delays, people need travel options that are not reliant on cars. Public transportation is the most obvious choice.

However, for people that live outside of urban centres and thus tend to drive the most, the distance to public transportation is not within an easy walk. This is what’s commonly called a first mile–last mile problem.

There is a need for another mode of transportation to bridge the gap between households and access to public transport, particularly in the suburbs. This gap is often filled by driving.

For many, driving to a rail station feels like a sustainable solution; commuters minimise personal vehicle use and support public transportation.

However, there is a hidden cost to the short car trip. Car trips to and from public transport are among the highest polluting vehicle trips. Often, these trips by car are short distances (under 5km), begin with a cold engine and are slower speeds – all of which equate to higher rates of pollutant and greenhouse gas (GHG) emissions.

The good news, however, is that even in the farthest-flung suburbs walking and cycling can easily replace short car trips under 3km, and e-bikes and e-scooters can replace mid-range trips over 3km.

The problem lies in the availability of these modes. For the same reason public transport stations are sparse in the suburbs, so is access to shared e-scooters and e-bikes, often referred to as micromobility devices.

In some cases, micromobility devices are banned from parts of the transport network, despite their potential to fight traffic congestion.

Many countries have developed solutions to this problem. In the highly car-friendly United States, Swiftmile has found success creating centralised hubs of readily available scooters and e-bikes. In Europe, large mobility hubs networks or e-Hubs have been introduced to provide low-cost alternatives to private vehicle ownership.

Similar micromobility hubs in Malaysia, providing suburbs with access to shared micromobility devices and secure bike parking (perhaps even with a way to charge e-bikes), could address many of the safety, environmental and parking demand concerns around accessing public transport.

Using more sustainable transport modes, we have the tools necessary to bridge the gulf between suburban front doors and cheap public transportation.

There is no need to continually expand roads to reduce traffic congestion. We just need to employ the tools we have at our fingertips today to give everyone sustainable and affordable access to public transport tomorrow.

TIMOTHY WELCH is a senior lecturer in the Faculty of Creative Arts and Industries, Architecture and Planning at the University of Auckland, and an academic collaborator with the Micromobility Research Partnership (MRP) - an independent research body that works with Beam Mobility Malaysia.