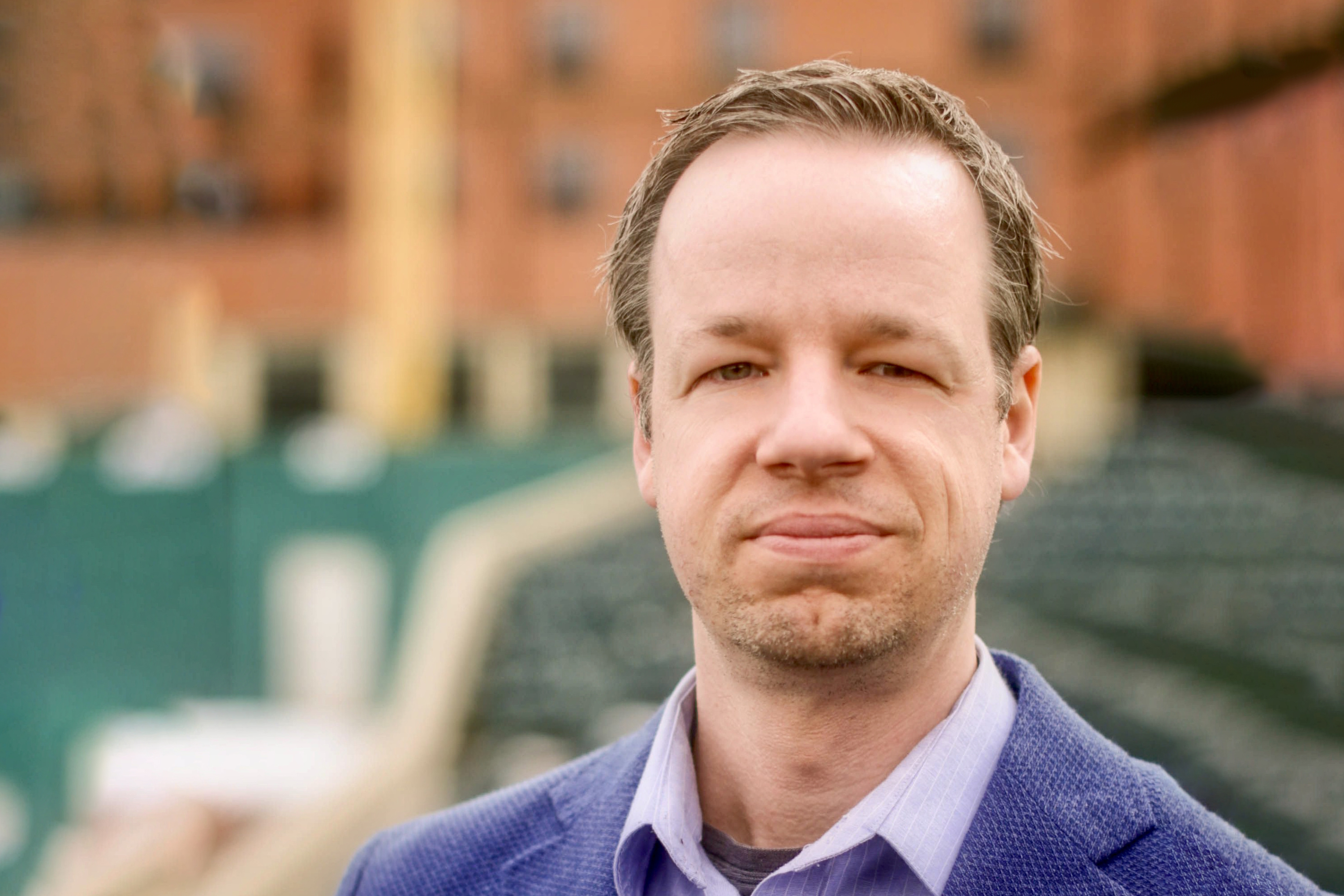 Unlocking the Potential of Micromobility

Tim Welch first got to know micromobility in Atlanta, Georgia, four years ago when literally, e-scooters appeared on the city’s streets overnight. As a long-time cyclist, Tim immediately saw the potential for these small e-devices to change how we move, reducing emissions and increasing access to transport. Since then, Tim has made micromobility a focus of his work.

Now a Senior Lecturer at University of Auckland, here’s what Tim has to say about micromobility today, its promises and challenges.

Why do you study micromobility?

This is a mode of transport that is taking us into the future in a realistic way, much as the train or car did in earlier eras. It’s coming faster than autonomous travel, and let’s forget about vacuum tubes… At a human scale, micromobility is quickly emerging as more sustainable, safer, healthier, more affordable, better for our cities and cheaper to maintain. To put it succinctly, it has the potential to become a key part of our climate solution.

What aspects of micromobility most excite you?

The ability for micromobility to allow for shared devices rather than individually owned. A car is typically parked for 95 percent of its life. Across multiple riders, micro devices makes transportation much more efficient, reducing the number of cars and the burden of car ownership.

It also has the potential to bridge the gap between home and public transport (the train or bus station). It’s an in-between mode, a low-cost car substitute.

What do you see as critical success factors in micromobility’s ability to change how we transport?

People have to drive less and adopt micromobility as a serious mode of transport. To do that, we need to adjust our city infrastructures to better accommodate micromobility and make it safe. We need regulations that prioritize bikes, pedestrians and micromobility over cars. That takes political will power.

How do we inspire cities to change how they allocate and design road space?

Good question. If we had a clear answer, we’d progress faster. But broadly speaking, we need to directly expose leaders and politicians to the benefits of micromobility. We need to inspire them by getting them out of their cars and on to scooters.

With active planning and carefully designed pilot projects, we also need to show leaders how easily we can improve city infrastructure for micromobility.

In the suburbs, it’s often difficult for riders to reach train and bus stations. Typically, we’ve solved the problem with car parks. But that short trip from home to station, cold engine running at low speed along with brake and tire dust, represents the most polluting and damaging of all car rides.

E-hubs do offer a potential solution. They can ensure adequate density and supply of micro-devices, as well as a variety of different available devices, e-scooters, e-cargo bikes, even e-cars. With a network of e-hubs, that is, a central hub at a train or bus station and mini-hubs in commercial districts and residential neighbourhoods, we can ensure the suburban rider finds a micro device within a short walk.

How does micro mobility reflect the early days of other transport innovations like the train and car?

Every new innovation struggles to integrate into the city. While micromobility mirrors the early resistance cars and trains faced, we do need to think of it as a completely new way of moving people around a city. It’s the opposite from cars, which pushed people out of public transport. Micromobility poses an opportunity to push people back in. Realizing its potential will require that cities offer incentives and prioritize bikes, pedestrians and micro devices as main modes of transport.
‍

Tim Welch, PhD, is a Senior Lecturer at the University of Auckland. He uses data and analytics in the study of urban planning with a focus on micromobility.