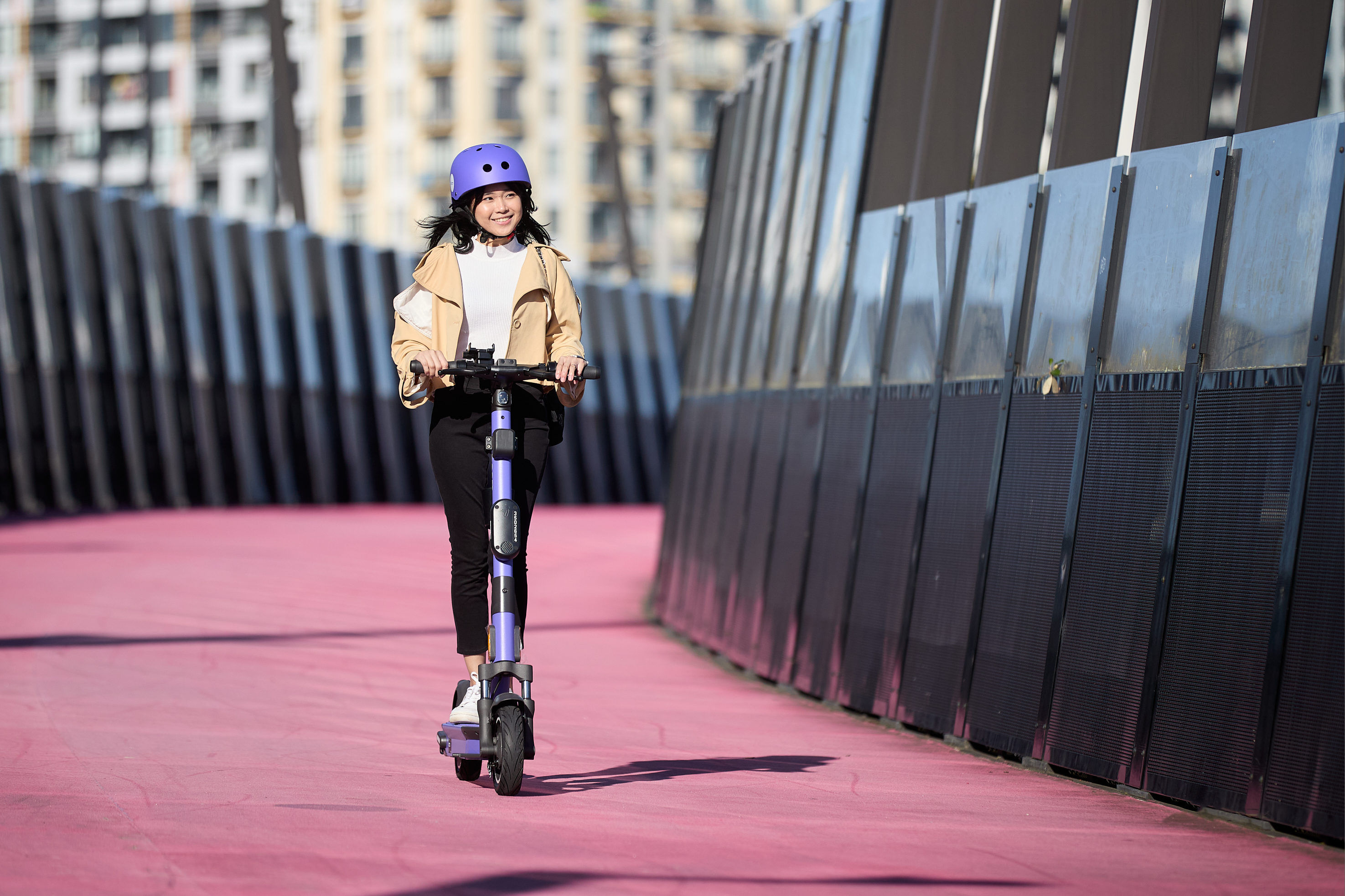 New research undertaken by Beam has revealed that e-scooter adoption and usage have hit mainstream levels in Auckland, and that for many residents, the mode has become a fully integrated part of their transport habits.

The survey revealed that of Auckland residents who live and work within Beam’s operational area, an extraordinary 79% have ridden a shared e-scooter, with 37% using them at least once every week.

Far from being a regular mode of transport only for younger adults, the group most likely to ride frequently are 30-44 year olds, and 27% of weekly riders are aged over 45.

Beam’s research also sought to establish usage patterns for residents without easy access to e-scooters, as the best indication of how shared e-scooters will be used as they become increasingly widespread.

The research also investigated the reasons why regular riders of shared e-scooter choose the transport form over other alternatives such as cars.

The top five reasons given by regular riders were enjoyability, cost and e-scooters’ ease of use compared to other modes of transport, with 36% citing environmental benefits as a key reason for use.

Auckland one of the world leaders in shared e-mobility

The extremely high level of adoption amongst Auckland residents who live and work where shared e-scooters are available demonstrates how Auckland is already a leader in shared e-mobility.

Adoption of shared e-scooters in Auckland is way past the point of being used only by ‘early adopters’ of technology, and is now a mainstream transport choice for significant numbers of the population who have access to them.

At these usage levels, shared e-scooter usage is surpassing more ‘traditional’ active transport options such as cycling, with the New Zealand Household Travel Survey showing 37% of New Zealanders have used a bicycle in the last year, compared with 39% of Auckland residents  with access to a shared e-scooter saying they utilise e-scooters once a week.

Considering the bicycle has been around for hundreds of years, it is extraordinary that shared e-scooters have overtaken them in usage popularity in the space of just three years.

With road transport emissions in the city of Auckland costing an astounding 4 million tonnes of CO2 annually, it is certainly encouraging that the research shows a significant number of residents are aware of their ability to impact the environment positively through their transport choices.