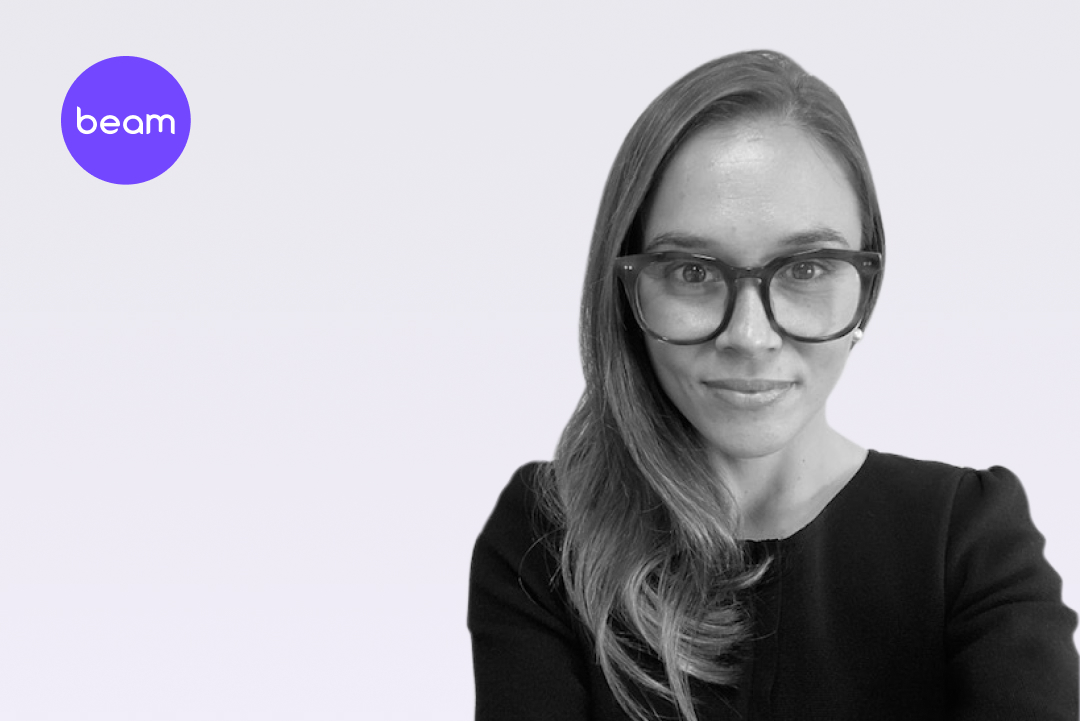 Making a mark on Adelaide with shared micromobility

It was in her new role as Chief of Staff to the new Transport Minister in a new Government in South Australia in March 2018 that Sarah Taylor saw the opportunity to introduce e-scooters.

It was a brand new technology – only Brisbane had them, so Adelaide would be just the second micromobility e-scooter trial in Australia.

“What better time after 16 years in opposition for the incoming Liberal Government to make a statement that it is visionary and innovative and wanted to make its mark on the city of Adelaide,” Sarah recalls.

“So I was given the task of getting the trial up and running – getting the legislative approval and then all stakeholders on board.”

Obviously being a new mode of transport, and disruptive, it was going to ruffle a few feathers in a rather conservative city but there was strong support from the Transport Minister and the Adelaide City Council.

“We were determined to get the legislative changes through to allow the trial, so we implemented slower speed controls (15km/h) and only introduced the e-scooters to the Adelaide City area.”

Sarah agrees it was a little rocky start mostly because the technology at the time under-delivered in terms of geo-fencing and speed controls. “It was early days and it’s always trickier being a leader in innovation than a follower.”

Also, Adelaide was still a city that was affordable and accessible from a car use and parking point of view, so there wasn’t as much need for disruption as in bigger cities. The trial was paused, retendered and relaunched with stricter controls on compliance and requirements on e-scooter operators.

It has never looked back with the e-scooters now operating in adjoining Council areas and this is where the major impact has been created. Data from June 2021 showed that e-scooters were replacing 42% of car trips in Adelaide. Usage data continues to increase.

“They are now predominantly a mode of transport because people can commute from outer suburbs into the city and beyond, so they really are making a difference to reducing car trips and car congestion,” she said.

Sarah says there is a transition period for a community to get used to e-scooters – minimum two months, so Councils need to work closely with the operators during this time as once the legislative changes are made, it really is the Councils who drive the trial and beyond.

She loves Beam’s Safety Academies, offering free rider training, and the corporate responsibility of providers like Beam on education for riders and non-riders.

“You also need to have the Council (s) on board. We had an excellent Lord Mayor who saw them as a sustainability driver, and that helped.”

The new Government tried to integrate the e-scooters into the public transport network “first mile, last mile” aspect, encouraging people to use e-scooters to get to buses, loading more buses on the main roadways routes and off the back streets.

“It really is exciting to see how micromobility can be a service. It is a mindset change to see e-scooters as part of the picture,” she said.

Fast forward four years and so impressed with the potential of micromobility as a game-changer, Sarah Taylor has left her SA Government role and just started with Beam in the role of Senior Policy Manager, Australia and New Zealand.

“Mobility as we know it is changing and I couldn’t pass up the opportunity to be a part of the rapid transformation of an entire sector.

“I’m just so impressed with how sophisticated the operations and the technology are at Beam, the ability to rapidly develop new technology and processes to counter challenges in the market is astounding. E-scooters and micromobility are very much established in our culture now and it’s a proven technology nationally and internationally. It is very exciting to be a part of the future.”

“The skills and technology that sit behind e-scooters is high level – it isn’t just a transport mode but a sophisticated technology operation that is continually improving to ensure better safety and ride outcomes for users and the broader community.”