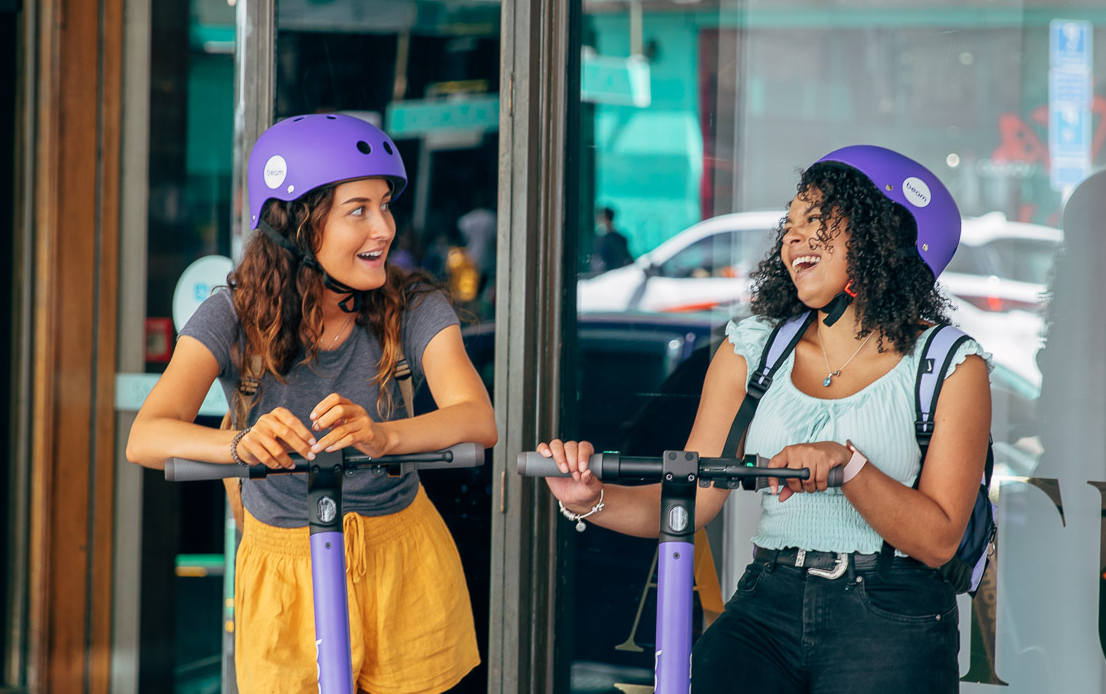 BEAM: So the business world is increasingly aware of the potential of gamification. Talk us through how you think of gamification, and how companies can use both the theory and the practice.

Gamification is all to do with motivation and behaviour change, and the idea spawned from the fact that games, video games, can be really engaging. There's some great stats out there;

Obviously some people play for much longer periods of time, and some people much shorter. Nonetheless, the thinking goes that if games can be so engaging, then how can we apply the same principles and processes that game designers use so well to engage people, to other non-game areas of life to make them more engaging

Gamification itself is nothing new. We've been using games to motivate people for many years. I can remember back to some of the earliest educational games I played back in primary school in the '90s. Even before then in the 1970’s, we had games like the Oregon Trail, which taught students about Pioneer life on the Oregon Trail in America. In the 1980s, we had “Reader Rabbit” and “MathBlaster”. And in the 1990s, we saw “Where in the World Is Carmen Sandiego?”.There is a long list of these very popular educational games being used to motivate kids to learn things.

And of course, reward schemes have also been around forages as well. Frequent flyer points are a great example. They're game-like in the sense that you're incentivised to collect game-like elements; points in order to unlock levels, and to help you reach new status “powers”.

But I think two factors have led to gamification becoming its own industry.

One is that games have become mainstream over the last decade. Game designers now know how to make really engaging experiences for the masses which means more and more people are playing video games.

And number two is that technology has evolved so that games are now moving away from being on fixed television screens to being embedded in the world all around us. We just have to look at games like Pokémon Go to see how pervasive they’ve become. The same technology allows us to embed game elements in digital products, apps and websites to create more motivating experiences for users.

We’re seeing game-like elements be used in a range of different areas; education, health and wellbeing, finance, productivity, social networking, employee engagement, marketing and even micromobility! Anywhere there's a motivation issue or challenge that needs to be solved, gamification can be used as a tool. It is but one tool in a the arsenal available to a behaviour change designer, but it can be an incredibly powerful one.

BEAM: So you've worked with many clients across many different industries, and with many governments. How do you think cities could benefit from the application of gamification?

We've seen the impact of augmented reality games like PokémonGo on cities, both positive and negative. However, there have been some great initiatives out there that focus on addressing city-based challenges. One of my favourite examples from this area is what Volkswagen did with a marketing initiative called “the fun theory” where they “gamified” parts of the city to encourage positive behaviours. For example, to encourage people to take the stairs rather than the escalator out of a metro station, they created “piano keys” on the steps so people played a tune as they walked up. They also created a “bottle bank arcade”, to encourage people to recycle. These were game-like experiences which people could physically interact with, and although a short-term novelty, they looked like a lot of fun.

But looking beyond novelty, one of the biggest issues with gamification is how to keep people engaged in terms of long-term behaviour change. Because if you think about video games, once you complete a game, generally that's it, you just stop interacting with it. If you finish SuperMario, you probably beat Bowser, rescue the princess, and  the majority of people probably won't play it again.

But some games are incredibly effective for long-term engagement -  you just have to look at Fortnite or Minecraft as great examples of this - but that's because they're designed in that way. The game designers keep bringing out new content or they have a player experience that allows player to create their own fun.

But it’s easy to get started with gamification, a tight feedback loop is one of the easier methods to implement. One of my favourite examples of this can be found in my city of Brisbane. It’s a Speed Awareness Monitor, or “SAM” for short, that uses this really tight feedback loop to change speeding behaviour. “SAMs” have been around now for about seven years inBrisbane, and they are just signs by the roadside, but they measure your speed as you're coming towards it, and tell you immediately if you're driving too fast. There’s nothing revolutionary about that, we have speedometers in our cars. But if you're not speeding, it will show a little happy smiley face, which gives the driver a little emotional hit of positive feedback. It’s really effective. SAMS have monitored the speed of over 254 million vehicles since they were installed, and created an average speed reduction of 8.7kms an hour amongst those drivers who received the initial speed alert.

If you think about it or compare it to something more traditional to try and motivate people to slow down, such as issuing speeding fines which can be much more ineffective because they're a really slow feedback loop. It's really out of context once you get the speeding fine, and it's not a good feeling because you’re getting punished and have to pay a fine.

“SAM” is a great example of gamification in the sense that it provides a clear goal, and games are usually designed to have a clear goal as one of a number of core elements. With SAM, the goal is to keep under the speed limit to “see the smile”. They have feedback to help you understand how you are in terms of reaching that goal, and the feedback for this is immediate because you are shown your own speed as you approach the sign when you’re speeding.

I also love it because they keep updating it. So they change the hats or the character face, depending on what season it is -  they have SAM wearing a Christmas hat or a Halloween mask at those times of the year. And “SAM” also has a bit of social pressure built in there as well, because it's broadcasting your speed to those around you.

So as technology evolves, and sensors becomes cheaper, we can embed these kind of mechanics in many more areas of city life to create little feedback loops that encourage positive behaviour.

BEAMSo micromobility is one of those categories that is deeply entrenched in issues of user behaviour – from trying to coax people out of relying on cars to get around, to safe riding, to good parking. How can gamification help with some of those issues?

Gamification can help in a number of ways. If there are any motivational challenges that micromobility has, then you could view that challenge in a game-like way and go about trying to improve the “game experience”.

Of course, good marketing can help, but you could also create reward-based game elements, with a variety of virtual elements that boost people’s motivation to try the service.

And then the challenge would be keeping people using it, and trying to get them to adopt it as a new habit. If you think of habits generally,

according to Charles Duhigg there are three parts to any habit loop; you have some kind of trigger, which in turn reminds you to undertake a particular behaviour, and then you get a reward at the end.

With triggers, you’re massively advantaged by the physical presence of your micromobility products on the streets - people can just go out and you can see these scooters everywhere, or they can just open up the app and you can see how close they are to a scooter. That physical availability inevitably serves as a trigger to remind people to use the product.

But gamification plays into the reward aspect as well. You can use gamified elements to drive the sense of a reward, such as getting people to build up a “streak”. That is a classic gamification design pattern we've seen to be highly effective in building habits. Getting points, or virtual currency that they might be able to spend on something, or being shown the sustainability impact of not taking their cars, these are all different reward elements that can help reinforce the habit.