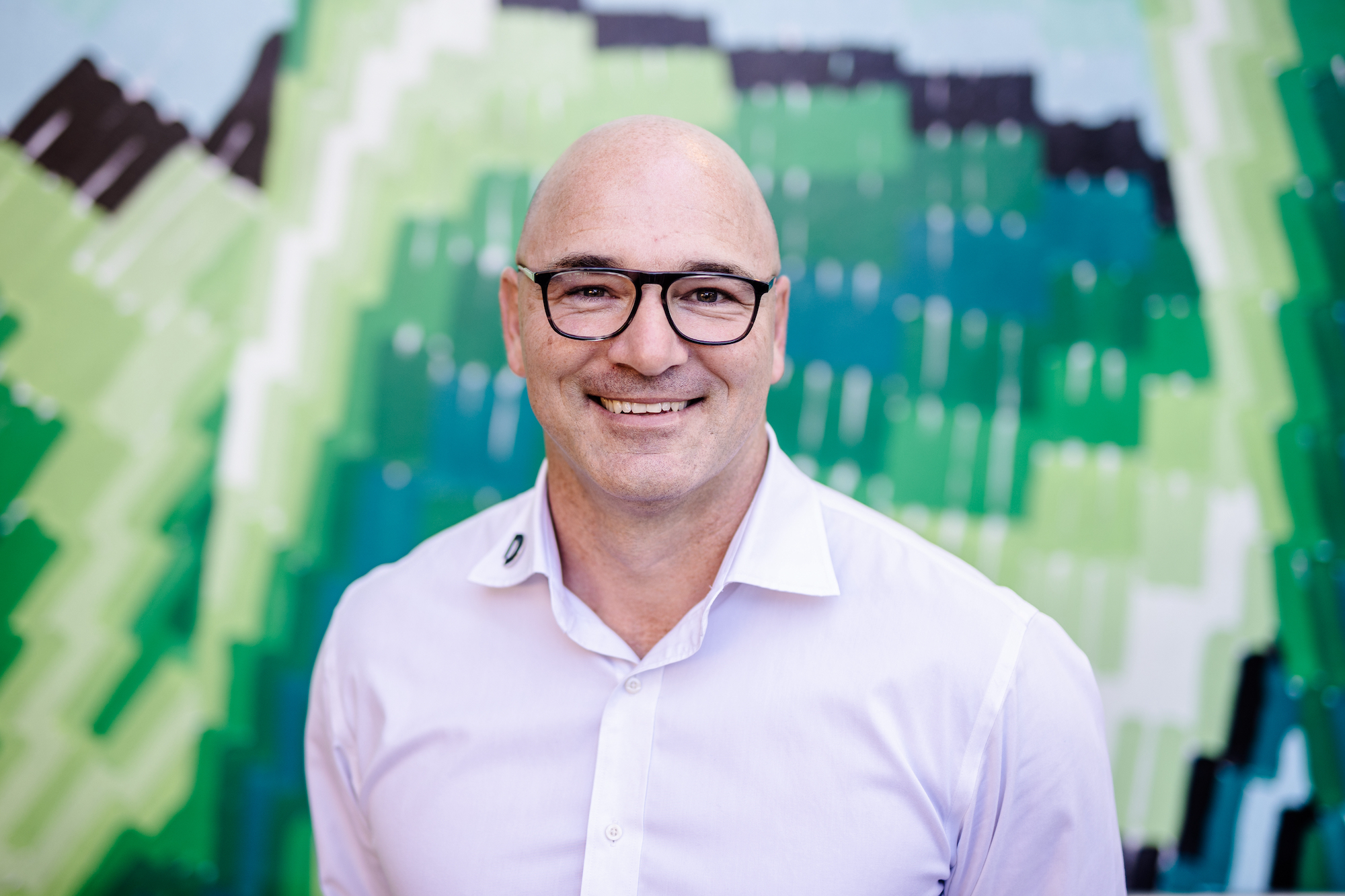 Josh Sattler is an ‘early adopter’ in the micromobility space in Australia. In 2018, as the then Deputy CEO of the City of Darwin, he was responsible for introducing e-scooters to the Northern Territory capital, setting up the legislative changes to enable their introduction, and then overseeing the 2-year trial.

“We were definitely one of the first in the country to enter this micromobility space four years ago,” he said.

“It was exciting and challenging at the same time, but of course, with anything new, there are learnings. Introducing a new mode of transport to a community is always going to be challenging.”

A major driver for the introduction was environmental factors. The city was looking at ways to help people get around quickly and efficiently in a hot climate. E-scooters fit the bill.

“The first mile, last mile concept” is vital in a hot climate. So we were looking for micromobility to be a service not just experiential for tourists and locals.

What surprised Josh the most was how quickly it became a preferred mode of transport by locals, parking their cars further out and e-scootering the first/last mile. And in doing so, it became a major economic boost for small businesses along the way.

“Instead of driving their cars, they were on e-scooters. Travelling different routes, stopping at locations before, during or at the end of their journey.”

Josh says 82% of trips made had a purchase at the front or back end of the trip.

“That’s a major economic boost to a city and a very compelling argument to support e-scooters,” he said.

“No other mode of transport offers benefits straight to the tills of business. They are a major economic driver.”

At the start of the trial, it was thought 70% of e-scooter usage would be experiential and 30% mode of transport. Within 3 months, this was the complete opposite, with 70% using them as a preferred mode of transport, cutting car usage in the CBD, alleviating traffic congestion and parking issues and improving the liveability of the city for people.

Josh says there was resistance by a small percentage of the community to start with and there were the usual issues between riders and other road and footpath users.

“It takes time for drivers and riders to co-exist and develop the ‘etiquette’.  But 3 months is the magical figure. That’s when there is enough data to demonstrate the benefits of the e-scooters to residents, businesses and the community.”

As part of this vision, Josh has inked a 12-month trial in partnership with Beam for the Lake Macquarie LGA. He is excited at what it can do for Lake Macquarie given the beautiful, natural location and shared pathway/road infrastructure already in place for e-bikes.

There are learnings from his journey, but overwhelmingly, he encourages Councils to proceed with a trial. He recommends sticking to shared networks and pathways where possible to avoid conflict with cars.

“Everywhere they are deployed, 3 months later, it is hard to imagine the city without them. They are a game changer.”

The trials don't cost Councils anything, and there are significant benefits to the community.

After introducing them, he believes Councils should consider incentivising their use, as the data clearly shows they are a crucial mode of transport for reducing traffic congestion and car trips and boosting local economies.