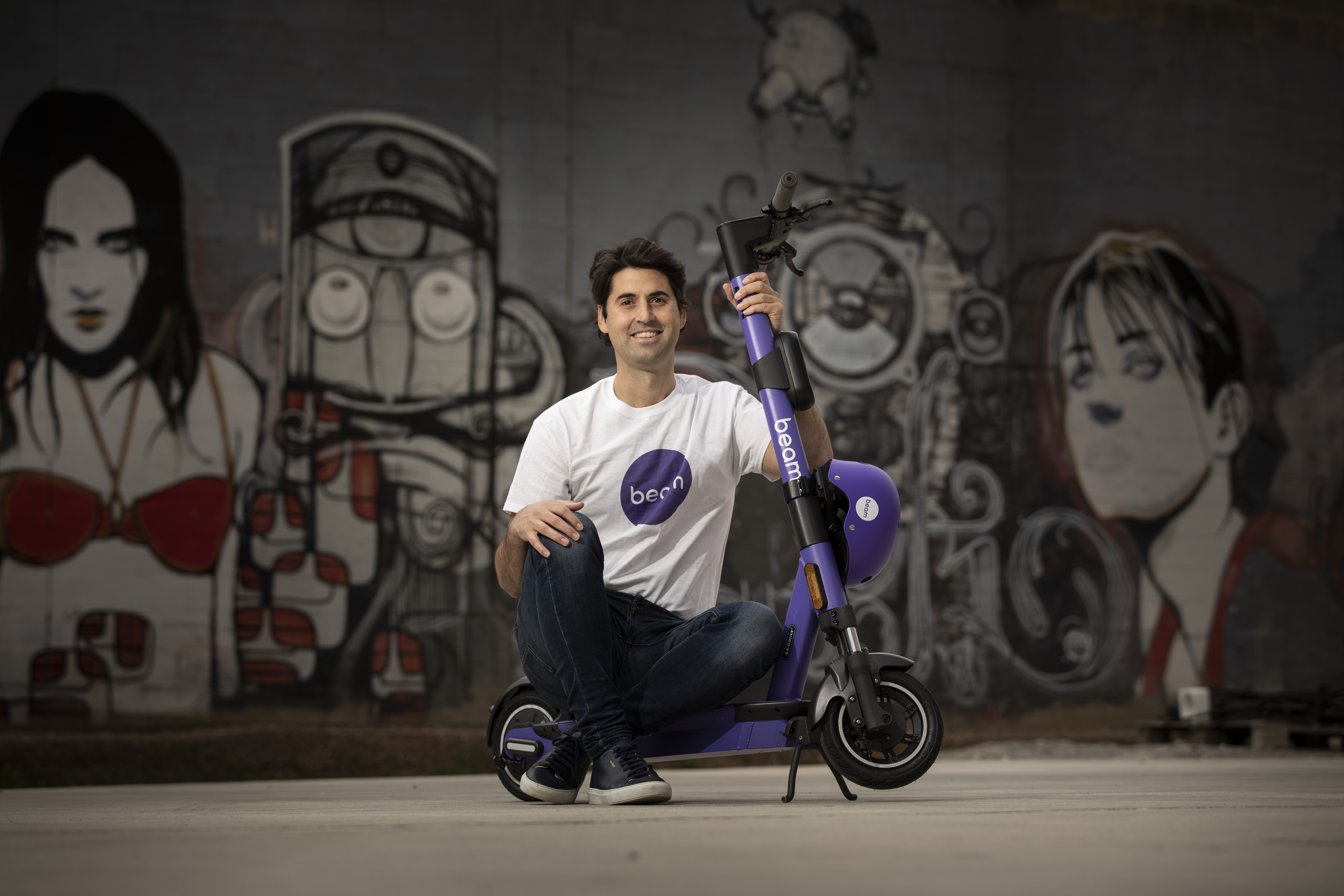 The last significant form of transport introduced to Australian roads was the car, over 100 years ago. Back then, a vocal minority saw them as a road menace. Sound familiar?

E-scooters first popped up in Brisbane in 2018, with more and more cities integrating shared e-scooters into their transport networks. In December 2021, Western Australia and Tasmania introduced legislation allowing e-scooters to operate, with Victoria following suit with limited-city trials.

New South Wales was the one outlying state in Australia, but that is soon to change, with NSW Minister for Active Transport, Rob Stokes, announcing earlier this month that a trial across the state is set to begin in July.

Only a few years ago, e-scooters were a novelty in Australia. Now, they can be found in capital and regional cities all over the country.  Beam’s e-scooter riders have already ridden over six million kilometres in Australia, to date, even without Australia’s most-populous state in play. Even then, based on our data, over 30% of Sydneysiders have already experienced a shared e-scooter trip elsewhere in the country.

We now find ourselves at the cusp of the next great transport shift. And it can’t come soon enough.

Both capital and regional cities have seen the value in active transport infrastructure, with investment into cycle lanes and shared paths increasing year on year.

Rapidly growing cities and increasing car congestion sees smaller, lighter transport options like e-scooters and e-bikes become increasingly more attractive, particularly for shorter trips. According to data from the Transport for New South Wales, there are over two million car trips every day in Sydney that are less than 2km in length (2). The average Beam trip is 2 kilometres long, highlighting the significance of e-scooters as part of a city’s transport mix.

E-scooters fit perfectly as a multimodal transport solution, with our data showing quick adoption across inner-city urban environments like Brisbane, tourism-heavy regions like Esperance, and regional cities like Launceston. The key to a successful shared-micromobility program is not the demographics of its residents - our riders span from university students to retirees showing they’re a vehicle for all - but vehicle density. Having enough e-scooters on the ground ensures they can be relied upon as a mode of transport.

Our data shows that whilst leisure rides generally make up a large portion of trips during a scheme’s early days, they are quickly replaced by commuters and regular, errand-running Aussies.

Commuters make up over 50% of trips on a Beam scooter, and it’s making a difference on the streets. Our latest data show that 75% of regular Beam riders (defined as taking one ride or more a week) use their cars less as their reliance on e-scooters grows. Beam data shows an e-scooter on the streets is used on average 4-5 times per day - it is vital that citizens grow to trust in the availability of e-scooters to be where they need one, when they need one.

As legislation has adapted to welcome e-scooters, our focus has been on enabling access, ensuring a viable and ready alternative for cities keen to ride the change.

We now face a tipping point for shared micromobility in Australia.

In ensuring adequate vehicle density in cities to support growing shared micromobility use, state governments have never been more accepting of this new mode of transport.

However, as with any new mode of transport, councils and residents may have concerns and questions about how shared micromobility in their cities will operate. And that’s fair - embracing a new vehicle on our streets is something many of us have never had to do. The majority of Australians were born into the world of the car, with horses and carts relegated to the sidelines decades ago.

It is important that Australians understand the advanced technology behind shared e-scooters that differ from the personal e-scooters they may have seen, or even shared e-bike schemes from years ago.

For example, with shared e-scooter schemes, we are able to automatically control the speed of e-scooters within certain areas, block rider access to other areas such as pedestrian-only malls, and detect and correct rider behaviour as it happens. Each shared e-scooter is also capped at a maximum speed, depending on the state legislation, and Beam e-scooters are equipped with a bluetooth-locked helmet.

If a rider does the wrong thing, we already know a fair bit about them. Every e-scooter has its own QR code which means every e-scooter can be tracked and monitored 24/7, with us knowing who the registered rider is at any moment. This is a far cry from the early days of shared micromobility, where periodic GPS pings meant operators were flying mostly blind.

To maintain city amenity, we pioneered virtual parking docks two years ago, which utilise technology and GPS to direct riders to appropriate parking spots through a combination of guidance, incentives, and disincentives.

As cities require more control of the city’s spaces, and the rules for riding e-scooters become more nuanced - with varying speeds required for footpath, bike path and shared path riding, e-scooters need to get smarter.

In the coming months, we will introduce our newest e-scooters which feature dual suspension, larger wheels for stability and upgraded GPS and geofencing capability for better control. We will also be introducing Australia’s first drink riding prevention feature - a cognitive test to stop riders from riding under the influence.

Additionally, we will bring the trial of our Pedestrian Shield technology - currently being piloted across six Australian cities - to more areas, which allows Beam’s e-scooters to accurately and reliably identify whether the vehicle is travelling on footpaths, streets or bike lanes, and adjust speeds accordingly.

Later in the year we will add Phase Two – what we call Pedestrian Collision Prevention which will automatically detect pedestrians in the vicinity and slow the e-scooter down to prevent an incident. This technology, powered by AI (as opposed to just GPS), is something Beam has brought to Australia and we anticipate a shift towards AI and machine learning and away from sole reliance on GPS to improve vehicle positioning as shared micromobility is introduced.

As the number of trials across the country has increased, the technology behind shared micromobility has adapted quickly to protect the wider community. In the end, we see these advancements as key to the widespread adoption of micromobility.